Top 5 of the best beaches in Anglet 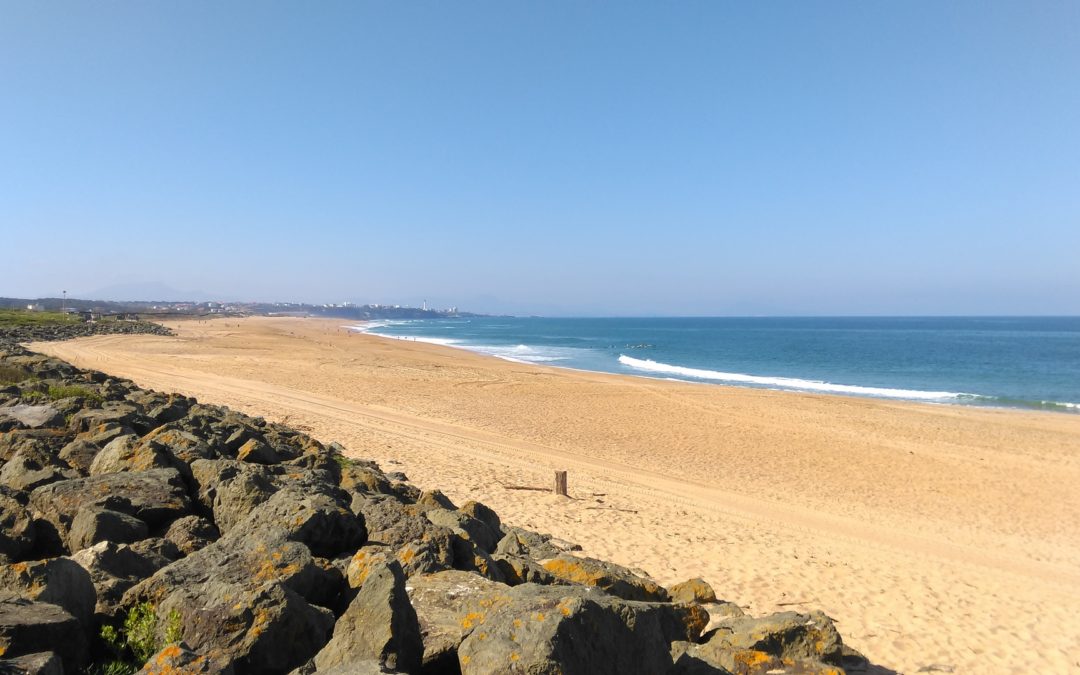 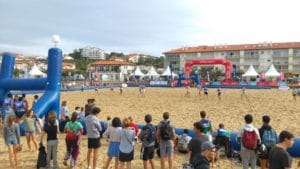 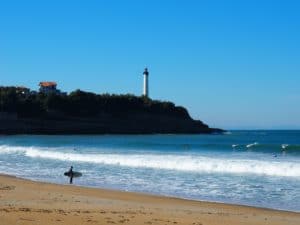 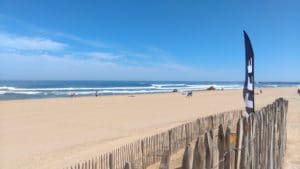 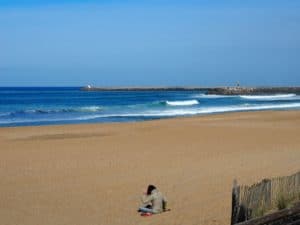 Since 2015, to fight the artificial erosion threading Anglet beaches, a new dredger called “Albatros” was bought. It is rejecting 100% of the sand directly along the coast. Hopefully the sand bar should recover from years of exploitations… 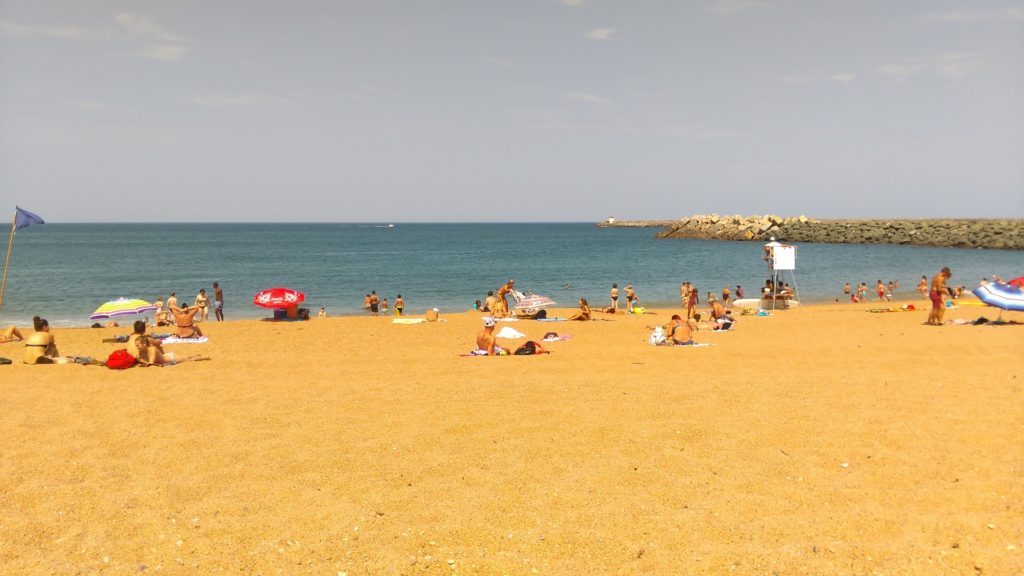 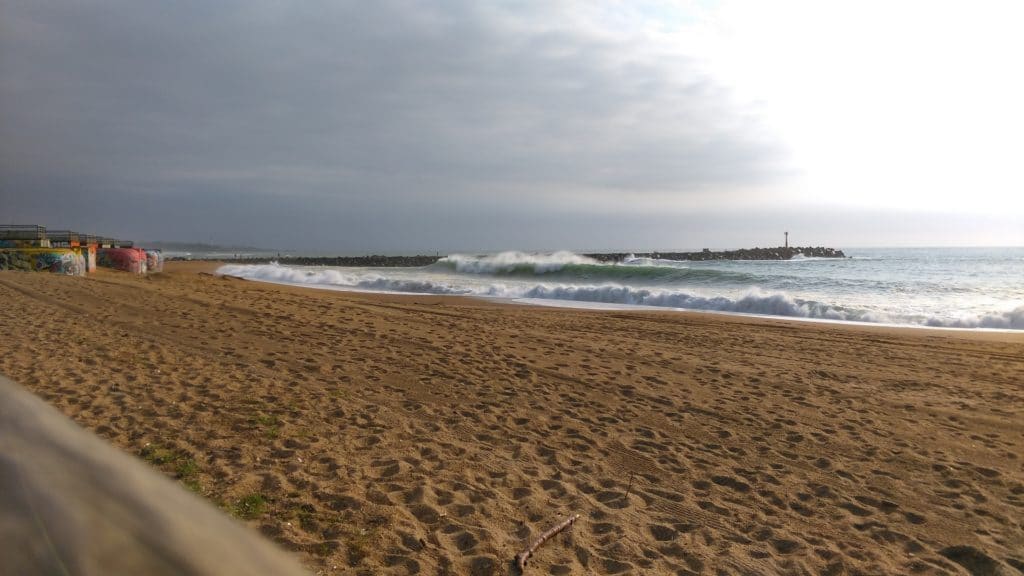