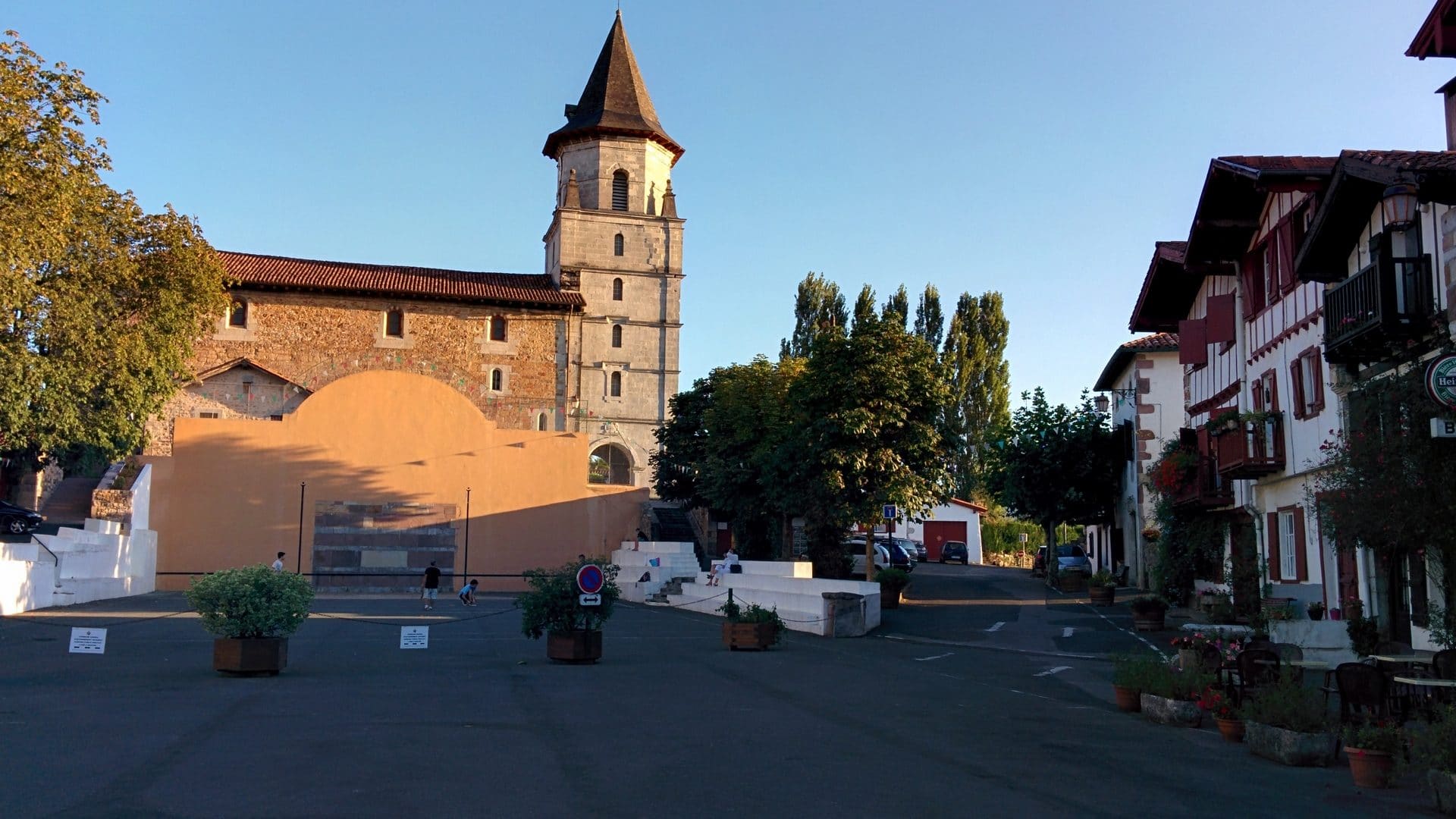 After several trips to the Basque Country, we wanted to tell you a little more about the habits and traditions of our Basque friends.

To help you immerse yourself in this mysterious land, we have written this short glossary for non-basque people.

First of all, a quick note regarding pronunciation. Let’s take a concrete example: Bixente Lizarazu, have you ever heard of him?

No, really?! He won the World Football Cup with the French team in 1998 and now, he is a football analyst on both French TV and radio.

As for his private life, he is the ex-husband of Elsa (unforgettable singer of the hit T’en va pas and Un roman d’amitié in duet with the handsome Glenn Medeiros with his beautiful black hairpiece). Since 2006, he is married to the French actress Claire Keim. They are the proud parents of a little girl Uhaina (the wave in Basque)… What a rich culture this blog is, huh?

But let’s get back to the topic in hand: Bixente Lizarazu. There are stories in the country that he has a knack for leaving the restaurant and forgetting to pay the bill, same goes for the craftsmen who came to do work on his house. But that’s just gossip

How does Basque language work? Well, it’s actually quite simple:

Is that enough for the pronunciation? So let’s move on to vocabulary…

Essential vocabulary to survive in the Basque Country

Euskara, not to be confused with the famous word that Archimede supposedly said (ok I must confess, I checked on wikipedia) simply means « basque ».

Means chocolate croissant or pain au chocolat. Oops, I was referring to cholatine of course! We’ re in the South-West of France, and in this region, saying “pain au chocolat” sounds like a bit of a tourist…

When it comes to Basque pelota, each category has a specific tool!

If you have ever been slapped by a Basque player, you can tell by the diameter of the bruise on your cheek whether he or she is playing pelota “barehanded” or using a “chistera“. 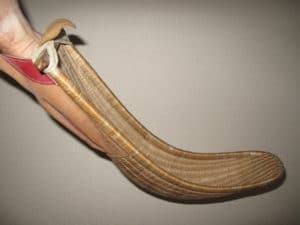 Cesta Punta is played with a chistera, a kind of big horn that makes players send smashes at more than 200Km/h:

Finally, the most indispensable word in any foreign language: Osasun. Osasun just means “health” or “cheers”! 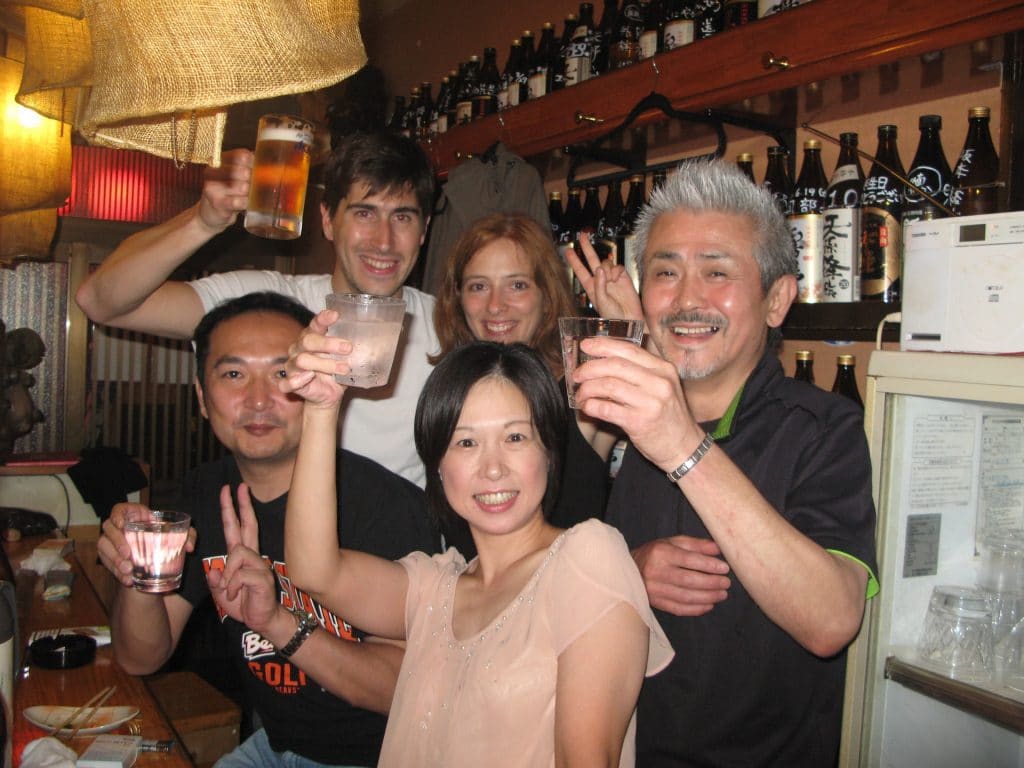 If you want to know more and talk to your Mus partners, don’t hesitate to have a look at the official dictionary of the Basque language: http://nolaerran.org/.