The Costal path between Bidart & Saint-Jean-de-Luz 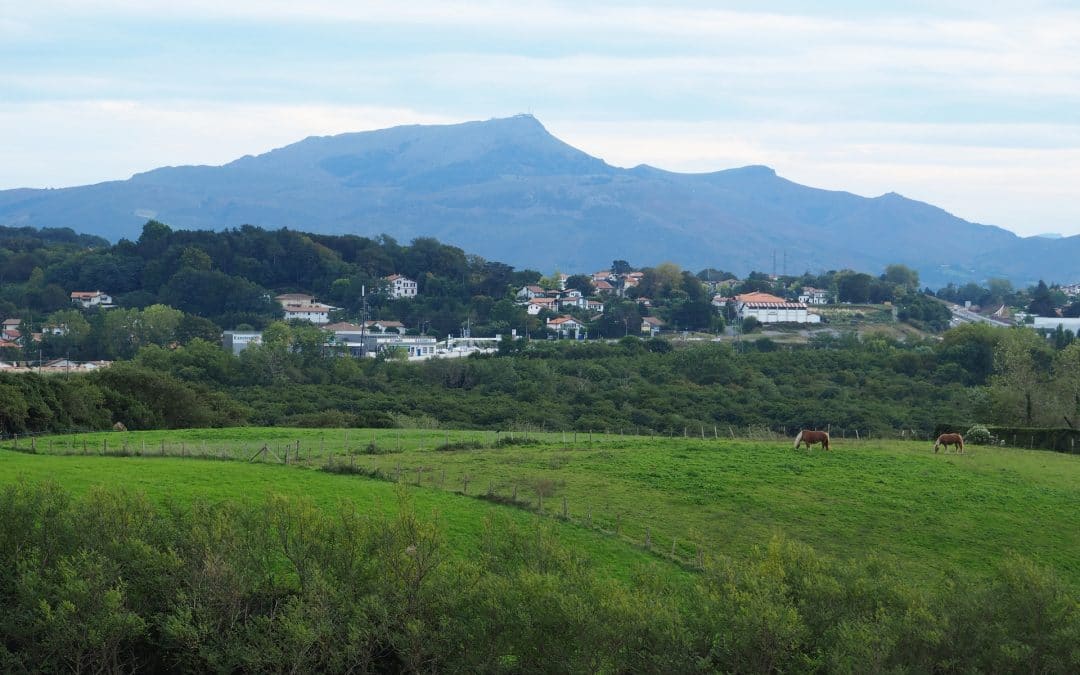 Partagez cet article !
3
Among all the gorgeous hikes the Basque Country has to offer, there is one we particularly love: le sentier du littoral (the Costal path). 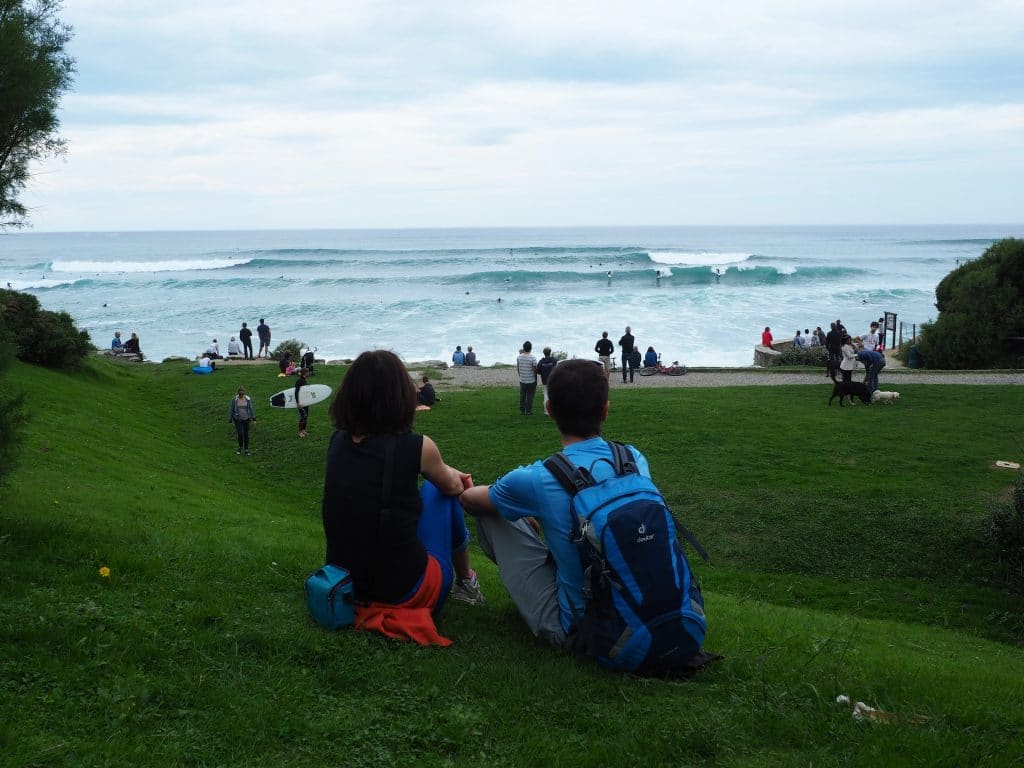 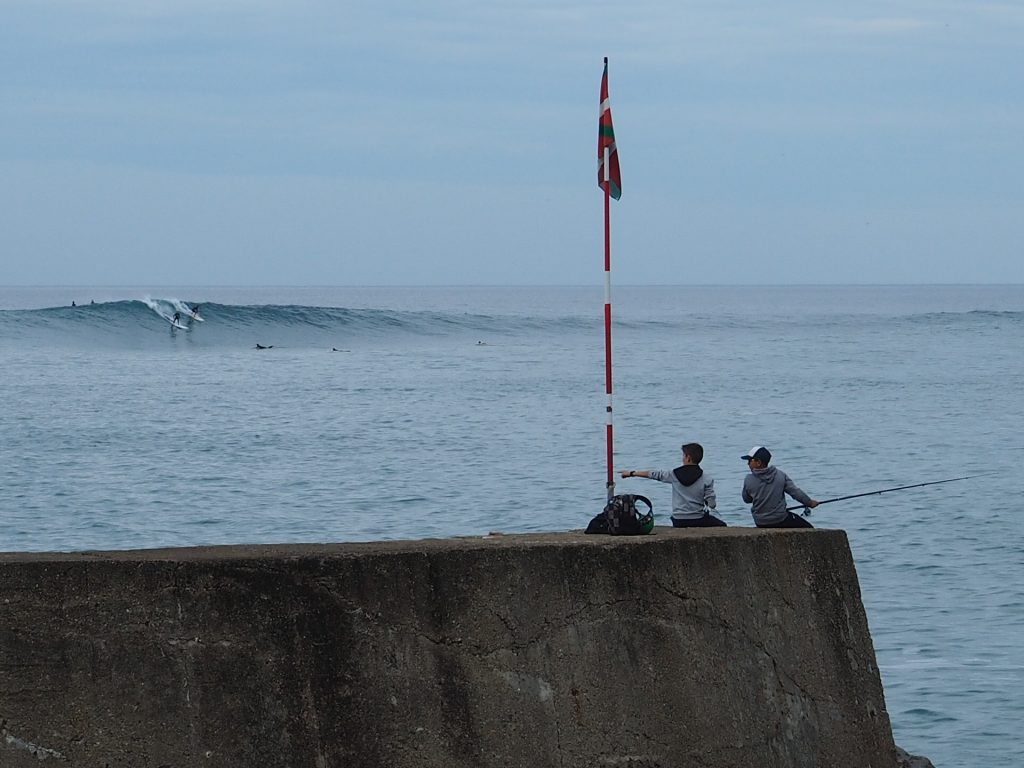 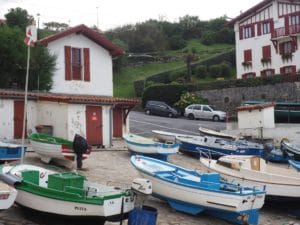 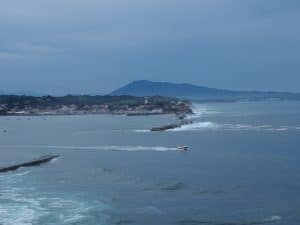 From Nami House, take bus n°6 (express bus) or bus n°5 (direction Biarritz Halle Iraty) until Biarritz Gare stop. Then change for bus n°3 in the direction of Hendaye and get off at Bidart “Eglise” (Church).

To come back, you can either take bus n°3 or take the train between Saint-Jean-de-Luz and Biarritz.

We do recommend the second option during high season (July-August) since traffic might be heavy.